The digital marketing landscape has become incredibly competitive, requiring marketers to use creative techniques to survive. Viral marketing is one of the ways to stand out and capture attention. The venture capitalist Steve Jurvetson coined the term viral marketing in 1997 to describe the exclusive referral-marketing program launched by Hotmail.

Basically, viral content is any material, such as videos, images, or memes, that spreads like wildfire across the internet. While virality is prevalent on all social media platforms, the creativity and self-expression on TikTok are especially favorable to viral content. Brands are flocking to this social platform, which provides limitless opportunities to connect with potential customers with its one billion active users.

Viral content has many benefits to companies, including the following.

Viral content is a superb way to get people to talk about your brand. Take Apple shot on iPhone hashtag on Instagram, which encourages users to share user-generated content. This successful viral marketing campaign continues to enhance the brand’s visibility on social media, with over 20 million posts on Instagram alone.

Viral marketing is especially great at generating buzz and creating awareness. For instance, the ALS ice bucket challenge took over the internet in 2014, where people posted videos of people having ice water poured over them. The viral campaign raised $100 million in 30 days and allowed the ALS association to channel $96.4 million to its mission.

Often, the impact of a viral marketing campaign lasts for months and years. In such cases, people keep talking about your brand and drive organic traffic and increase leads.

One of the advantages of viral marketing is the opportunity to get mainstream publicity. Typically, mainstream media outlets highlight viral content on trending topics and give creative brands more exposure.

Although business owners are shifting from traditional advertising channels to digital advertising, mainstream media still holds a lot of sway and impact. Indeed, a highlight by a large media outlet like NBC, CNN, or CBS will give you national exposure. In turn, smaller media outlets will feature your viral content and boost your local visibility.

Ads bombard people on social networks and websites, making them wary of intrusive advertising that pushes products and services. Since viral content is less invasive, your target audience responds more favorably and is more open to establishing a personal connection with your brand. As more and more people share your viral content and talk about your brand, your credibility rating shoots up.

The 2012 launch viral video by Dollar Shave Club is one of the best viral marketing examples of the power of viral content to build credibility. In the video, its founder Michael Dubin walks through the warehouse and makes funny quips about their service.

The video combined humor and storytelling to catch people’s attention and grab nationwide attention. In the first 48 hours after Dublin launched the video, the Dollar Shave Club got 12,000 orders that shut down Dubin’s servers.

Since then, over 20 million people have enjoyed the video, and the brand still benefits from word-of-mouth marketing. Dollar Shave Club went from a fledgling startup in 2012 to sell for $1 billion in 2016, thanks to one low-budget viral video.

One of the benefits of viral content is that it generates interest and encourages new audiences to check out what you offer. Even if people don’t buy your new product immediately, they keep you in their mind for later purchases. Embed the viral content in blog posts, web pages, infographics, or your profiles on various social media platforms. Also, you can show off the viral campaign on digital signs to entertain and engage customers.

The low advertising costs of viral content are great for startups and small businesses with modest marketing budgets. Usually, social media marketing is expensive. The best thing about viral content is that people do most of the social sharing, and you spend less on social media ads and commercials. Further, you reach more people than you would with other advertising channels if mainstream media outlets show your viral piece of content.

However, you tradeoff the low advertising costs of viral marketing with ingenuity. Essentially, creativity is at the heart of a successful viral campaign. Also, you may require a brand evangelist or influencer to get the ball going on social media.

Viral content is among the few marketing techniques that result in quick, exponential growth. Typically, the tremendous visibility afforded by a viral campaign results in increased web traffic and better sales revenue.

For startups, viral marketing generates a lot of data as sales increase. Then, you can use this data to develop buyer personas and discover promising customer segments that improve your content marketing strategy.

Viral content builds brand awareness, drives web traffic, and enhances your reputation. Moreover, viral marketing is a low-cost and efficient way to court fast growth in a short time. However, it’s hard to pull off a successful viral campaign. Keep in mind that viral content elicits an emotional response and captures people’s imagination. 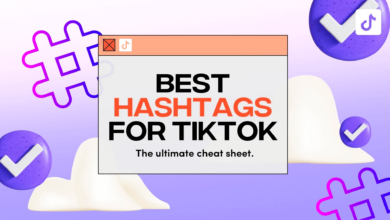 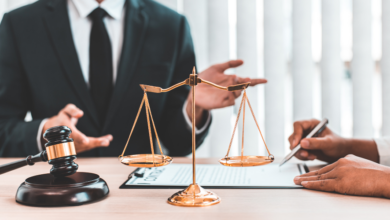 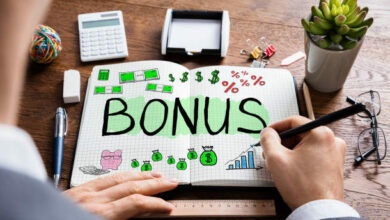 What Can You Do with Deposit Bonus from Banks? 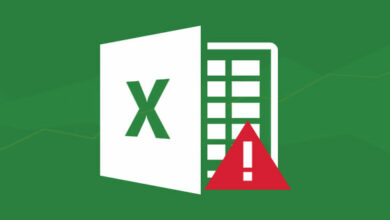 How To Fix Excel File Inaccessibility and Corruption Issues