A Vehicle Identification number is as essential as the unique ways used to identify humans. Providing simple details such as your fingerprint or that ID number can reveal more about you from when you are born to what you are currently doing.

The same case applies to the cars when you utilize the VIN (Vehicle Identification Number). It’s a unique number to all cars and it helps in revealing it’s history. If you are new to these things but own a car, or intending to buy one, then this blog is for you.

Here, we will give an overview of what the number is a and how you can read to interpret the hidden information.

Identifying cars using VINs started as early as in the 1950s. There was no standardization back then so, we could say the numbers were quite random. The manufacturers always determined the sequence and the numbering was unique for each.

In 1981, there was a need for standards and that’s what brought the birth of the 17-digit character code. If you find a modern car with less than 17 characters, something is definitely wrong.

Since it’s the number that will identify a car, there is a call for uniqueness here. No two cars have the same VIN even if they are the same model. You need to know the exact specifications about your car and that’s why the number should be unique to your vehicle.

After knowing what a VIN is, let’s see how to read it and what else it can show you.

If you love spending time with cars, then you may have an idea of where to get the VIN. If not, it’s pretty easy to understand once you know where to look. Before we can read the VIN, let’s see where you can find it.

Now, you have an idea of where to get that VIN. It’s a good idea to check on all the areas for verification purposes. The number should be identical in all these areas. Finding a mismatch may need you to give a call to the car dealer and have them explain further.

Once you have it. Write it down or take a picture and then head to the platforms selling VIN lookup services. They help in decoding the characters and reveal what’s hidden in them. More to that involves revealing the car’s history.

You need to know that too if the vehicle in question is a used car. As you use a reputable website to look up, here is a generalization of what you should see from the decoded information.

The first three digits represent the WMI. That means they will help in identifying the car’s origin. The first letter shows the region. Here are the letters based on the continents:

The second digit will signify the manufacturer while the third one will show the division.

From the fourth to the eighth character, this is where you get the car’s specifications. They include size, body type, transmission, the engine and more. Let’s see what they signify.

The ninth digit is very critical since it’s the checking digit. It tells you if the VIN is fake or not. It uses a complex mathematical formula that has a five-step process. It’s because of such a character that you will need an online decoder.

The Year of Manufacture

The 11th character is responsible for this. It will show you where the car was assembled before shipping.

You get it from the 12th character to the last one. It’s the number that the car receives while on the assembly line. You may not need it much but if you need to know if the car underwent some particular changes during its production.

Apart from what the characters signify, you can also learn more about its history. If it’s new, that may not pop up but for the used cars, there will be something more to learn. Getting all of that information requires you to use a formidable online decoder.

Check if the decoder you are using serves your region before feeding the number. You can use multiple platforms to decode if you need to verify if the information is true. You may know what the characters mean but you need help in interpretation to avoid wasting time. What Is the Difference Between a PLLC and LLC? 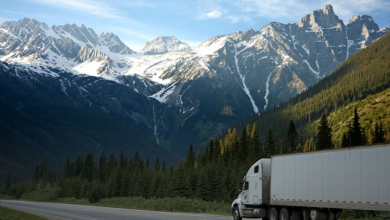 How to Protect Shipments from Freezing Temperatures 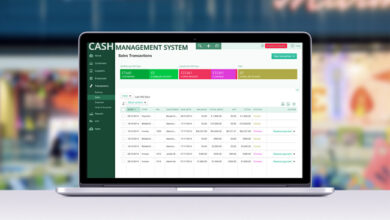 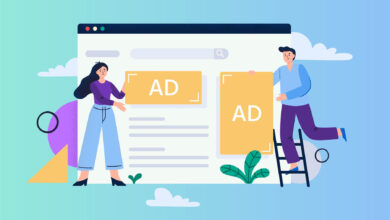 6 Ways You can Monetize Your Blog