Amazon is on a mission to make satellite internet even more accessible and reliable. The company best known for its online shopping services and related convenience service options is poised to launch thousands of satellites into low-Earth orbit (LEO) above the planet over the next five years. It’s part of Amazon’s Project Kuiper, which is how the company is offering its version of the latest way of providing satellite internet service. It’s similar to efforts Elon Musk is making with his Starlink low-Earth orbiting satellite service.

Getting a Helping Hand for Satellite Launches

The Jeff Bezos-led company has finalized agreements with three private companies – United Launch Alliance, Blue Origin, and Arianespace – to get its satellites into the proper position above Earth. The plan is to regularly launch satellites on behalf of Amazon’s Project Kuiper over the next five years. The company already has plans to launch two satellites into orbit by the fourth quarter of 2022 via ABL Space Systems’ RS1 rocket, a plan announced in the fall of 2021.

Competing on a Larger Scale

The strategic partnerships Amazon has formed to get its satellites into position is part of bigger plan to compete on a grander scale with other LEO satellite internet providers. In addition to Musk’s Starlink, Amazon has its eyes on top competitors that include Viasat and HughesNet. Via SpaceX, Starlink has already deployed nearly 1,500 satellites into low-Earth orbit, although the plan is to eventually get 30,000 into orbit.

With what has been referred to as the biggest commercial vehicle launch effort in history, Amazon has set some lofty satellite internet goals. The company’s overall goal is to create an artificial space constellation of satellites orbiting in a lower orbit that improves signal transmission and reach. The company eventually hopes to have nearly 3,300 satellites orbiting around the globe. The agreements the company inked call for 83 launches spaced out over a five-year period, which all involved parties believe should be enough time to get everything set up where it needs to be.

Amazon did acknowledge there’s still a lot of work to be done as far getting everything ready in the way that’s envisioned. However, the company said it has hit every milestone it has established so far. Up next, Amazon wants to get home terminals set up.

These terminals are necessary to get customers connected to the satellites orbiting overhead so internet service can be accessed and used. With the terminals, the goal Amazon has set is to make them affordable and capable of providing the kind of speed needed today for online activities such online classes, work from home, online games, watching their favorite TV shows and movies from top streaming services like Sling TV, Netflix, Dish TV, to name a few. The company says its terminals can deliver speeds up to 400 Mbps. In the world of satellite internet, this is impressive. By comparison, the global speed average with broadband is 113 Mbps, according to the Internet & Television Association.

Amazon has also admitted there are some challenges that still need to be dealt with as Project Kuiper ramps up. One of these is balancing performance with affordability. To be fair, this is a challenge also faced by the company’s competitors, including Starlink.

Amazon, via Project Kuiper, hopes to make internet service accessible to “tens of millions of customers” in rural areas and under-served parts of the world. Customers already using existing services of this nature have generally been pleased with the results. Prices vary based on the company providing the service, but the biggest improvement is with performance.

For years, satellite internet has had a reputation as being unreliable due to the distance involved with signal transmission. By orbiting closer to the planet, satellite constellations used by LEO service providers minimize such delays and allow the signal to be distributed over larger surface areas. Another notable way this type of satellite internet makes a difference is by making internet service available in places where there are no other practical or affordable options.

How Fiber Internet Is Boosting The Real Estate Value Of Homes 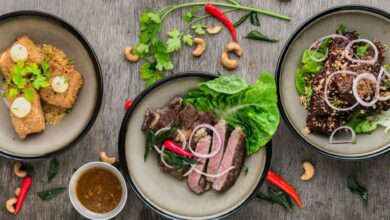 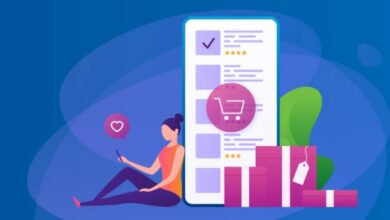 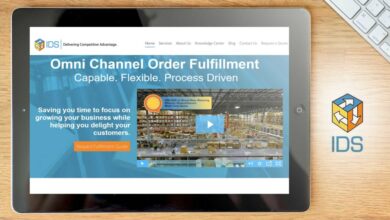 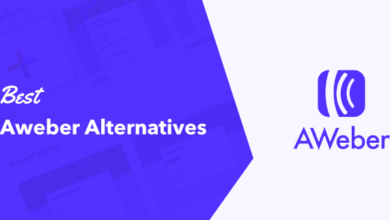